If you follow me on Facebook you have undoubtedly seen an #asianworkwife post over the last ~3 years. It’s become quite the phenomenon for me and now that I’m leaving Las Vegas, I figure it’s a good time to tell the full story.

In mid 2017 I was sharing a grey cubicle in a hard-to-find back corner of a bank while working as a financial analyst. My coworker here is what I’ve learned to expect from most bankers: mostly introverted and socially conservative, often with a secret side helping of sass. We became really good friends,  shared a bunch of common interests, and created a myriad of inside jokes

Having the benefit of spending all day sitting next to someone who is from a different country gave me a lot to ask her about because I was interested in learning her story and perspective. We found it fun to share and compare our often significant cultural differences. Some of it was superficial silly things like how Asians like real flavor on their food while Americans can only handle ketchup. We also have a similar interest in high concept socio-political topics like censorship differences in the east and west, or relative merits of Asian cultures promoting multi-generational family systems while the US has gone to a 2 parent system.

We both really like spicy food. We shared hot sauces of unholy potency on a regular basis, she introduced me to Hot Cheetos (which led to a pot-belly-sized addiction), and it was a constant battle to see how painful we could make our food to eat …in a good way.

With the combination of love of Hot Cheetos and completely appropriate racial jokes I was producing tons of funny social media posts. #asianworkwife is quite shy and she doesn’t much like social media so she didn’t want to be part of these online antics. I wanted to respect her privacy but I still wanted to share some of our nonsense online for entertainment without her participating. 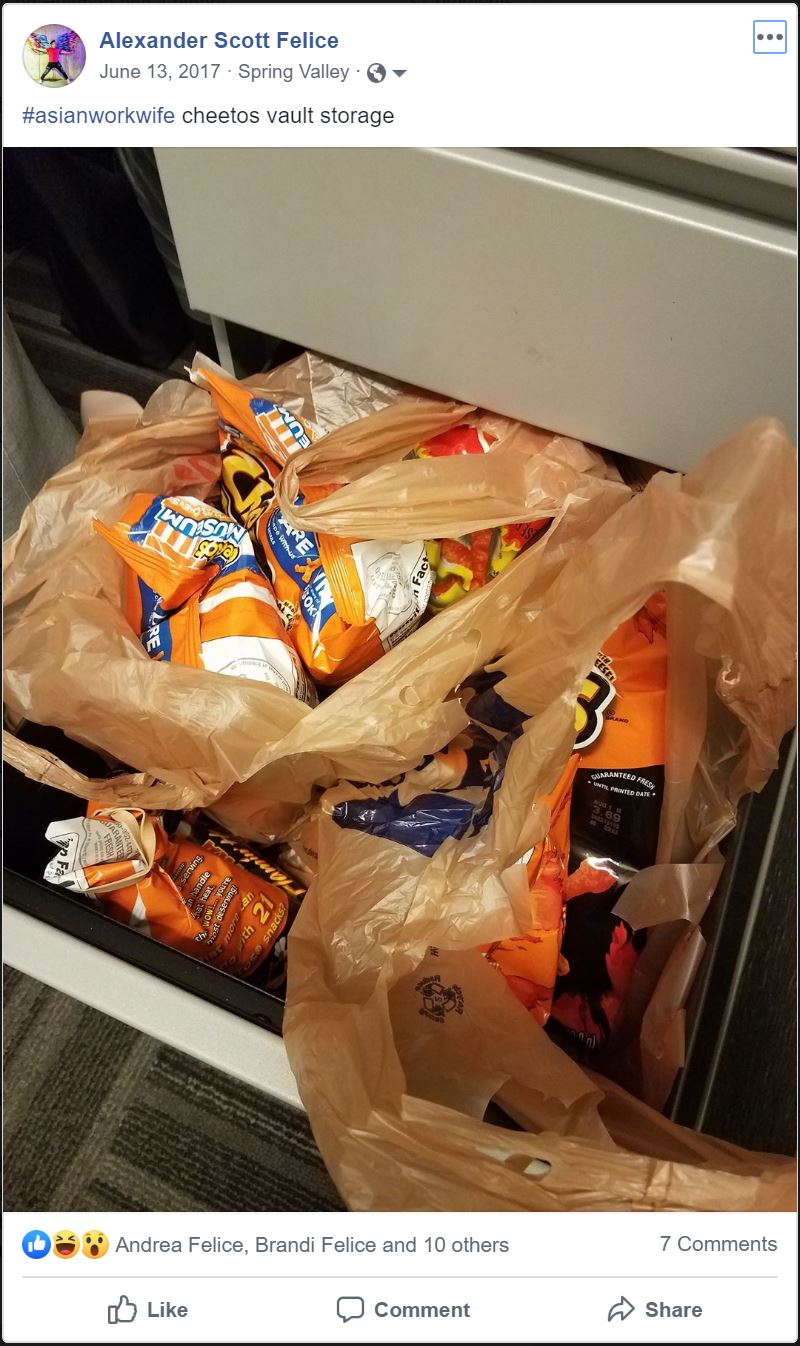 #asianworkwife is of Tibetan descent, a country under political siege by Communist China for most of the last ~70 years or so, this gives her incredible perspective of the world. She then spent considerable in Nepal and India, goes to college in Chicago, ends up with a perfect little family and a modest day job at a bank in Las Vegas.

My time abroad was the most important growing experience of my life, so I spent the last few years extracting every story I could out of her in an effort to learn from her amazing and worldly time on earth. I felt incredibly lucky to have someone with perhaps the most unique life experience I’ve ever come across sitting next to me every day and willing to share. Though she really didn’t have any choice, and I’m good at wearing people down. This combination of circumstances and close quarters made it easy for us to bond, kind of like Stockholm Syndrome.

I had no motive with the #asianworkwife posts, it was just something funny and zany to do for the sake of funny and zany, but it started to get popular. It wasn’t going viral but something unique kept happening that caught my attention. I would run into people in public that would mention the posts. It wan’t regular friends that would notice, it was the people who I never spoke to online, who I didn’t even know were watching my posts, would then come up to me randomly at a real estate meet and ask “What is #asianworkwife?” and it would totally catch me off guard. Once this started happening I knew I had started leaning into it even more. It was neat to see  people were engaging with the stories even if not always participating.

A few weeks later this happens: 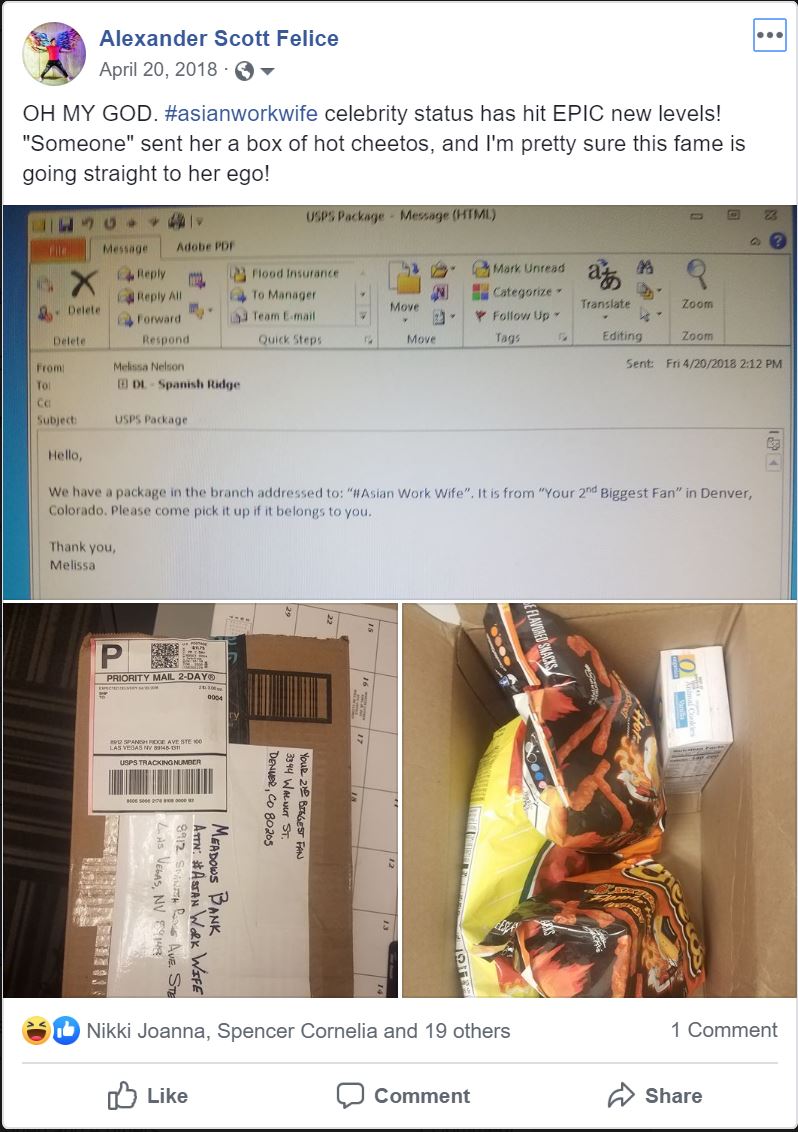 That’s right, someone from the real world sent hot Cheetos to my office and address it to #asianworkwife.

My employer sent an email to every employee at my building, which is the main office of the entire company, and it’s asking who #asianworkwife is. I know it should have been embarrassing, but I was was giggling the whole way to the main branch to pick up this box while the staff looked at me funny.

Inside was a few boxes of hot Cheetos and other treats. I’ll tell you what, fame is delicious!

Our silliness went on for quite a while

Recently I went to the Biggerpockets conference where Scott Trench came up to me on a night of drinking and asked that infamous question:  “Who is #asianworkwife”. Now Scott and I have spoken before but only briefly, and never on social media, so the fact that he had this question in his head waiting for me was a big deal. This moment signified peak impact for the movement in my opinion.

It’s all coming to a close now though unfortunately. I’m moving away from Las Vegas and already had my last day at work. This experiment did prove to me though that there is some value in my storytelling, though I’m not sure how to use it, but it has encouraged me to tell more stories.

and we have to say goodbye to #asianworkwife. one of my closest friends, favorite people of all time, a person who’s humility serves as an inspiration, and a person I’ll be sad to leave. 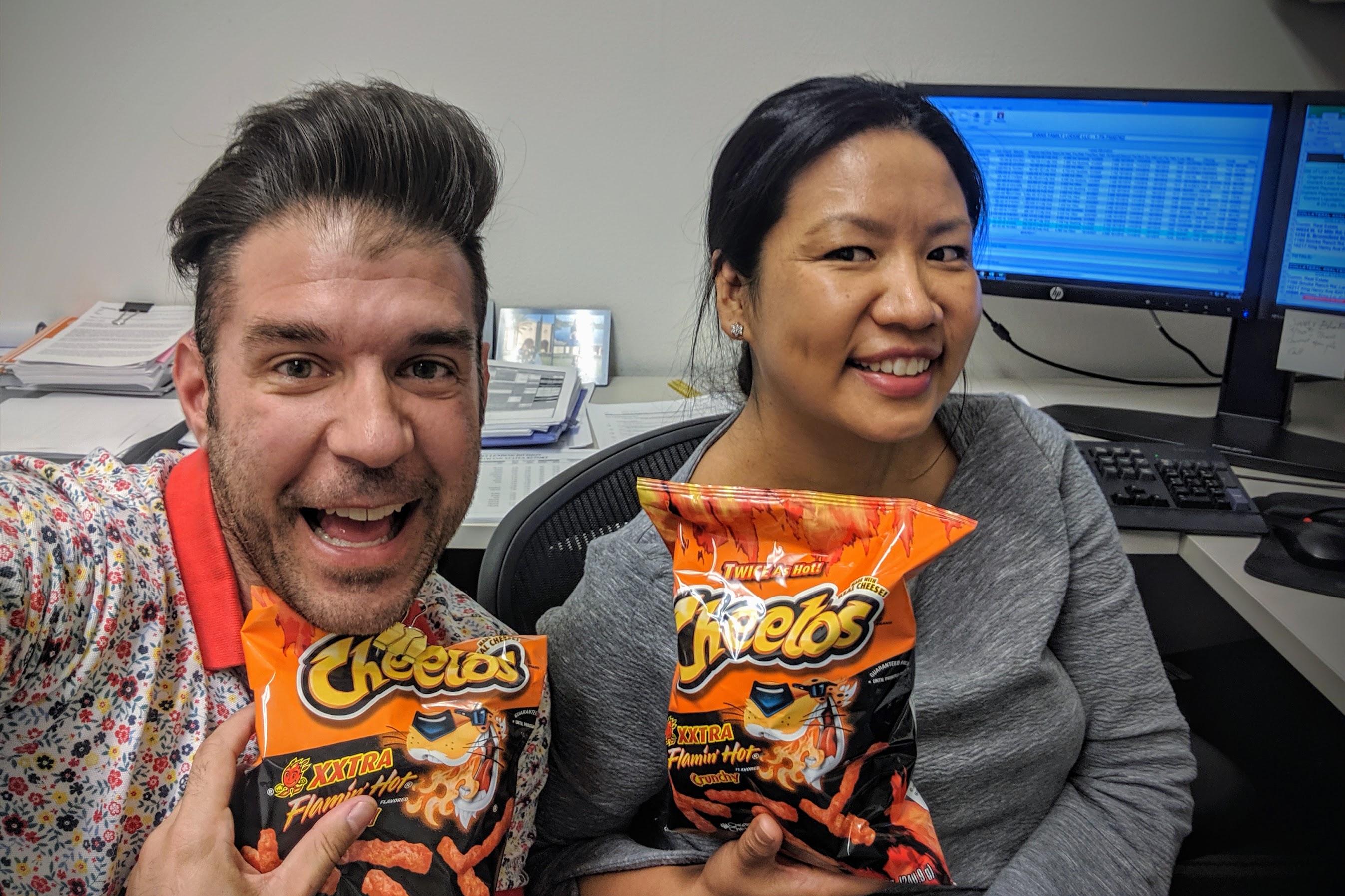 I have never posted a picture of her before this one, and she’s going to absolutely murder me for dong so, but as I try to tell her: in America the rules is to ask for forgiveness, never permission. 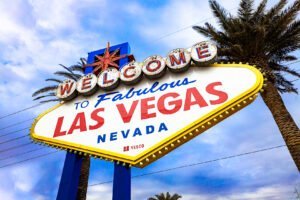 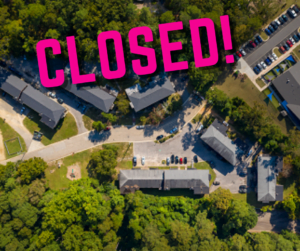 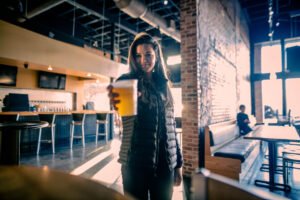 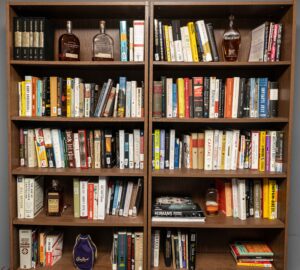 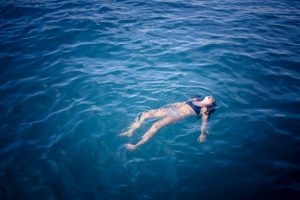