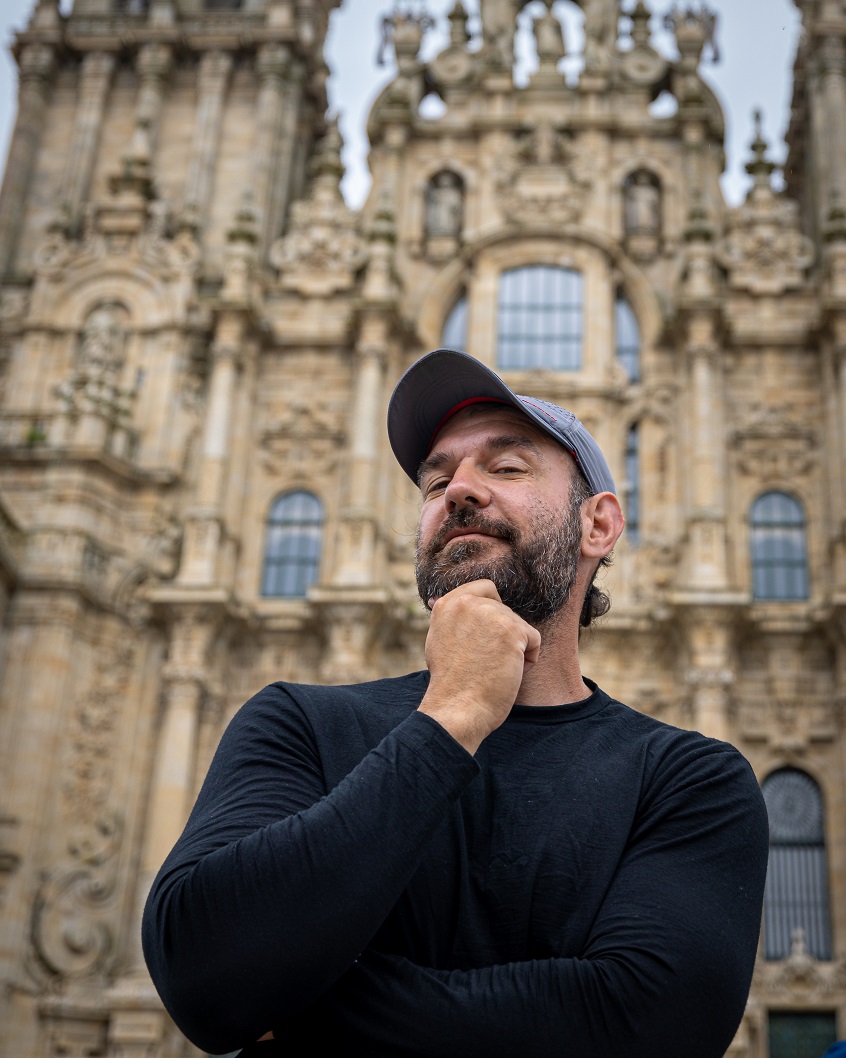 Here is my attempt to cram an entire personality into a few short paragraphs.

I like to talk about things that are of a big and abstract, I’m always the contrarian, I speak with conviction, I really like to be transparent about as much as I can, I love to learn more than almost anything, and I will always choose rebellion.

I’m from a small town in Rhode Island, where it’s sort of acceptable to have an attitude problem, so I have one.

In 2001 I enlisted in the Army and saw a bit of the world, jumped out of some airplanes, experienced war, and it helped me grow up a little bit.  After the army I learned how to build a house with my uncle, I spent some time in car sales, went to college for finance, and sort of wasted a bunch of precious time.

Then I learned how to invest in real estate because more than anything it provides me freedom. Freedom from jobs I hate, tyrannical bosses, projects I don’t care about, and just the dull complacency of working for the weekend.

I started this blog in late 2017 and I’ve found incredible value through writing, helping people, and making genuine friendships.

In 2010 I made some REAL bad life choices and ended broke with no income and a lot of debt. I quickly realized I had always been broke, but never really understood how irresponsible I was being until things really fell apart. This is when I realized an important lesson: humans really only learn when the lesson is painful, and when life is not painful we learn nothing at all.

I found a net worth calculator online one day and it told me I was about 40K in the negative. I had zero money in savings and had just lost my job. I wasn’t broke because I didn’t make enough money, though that’s what myself and most people would have blamed it on, nor was it some external life burden that held me back. I was broke because I misspent what I had. I had a nice car and nice clothes and went out to eat often. I was just making bad choices constantly and taking zero responsibility. This is incredibly common and it’s why most people live month to month.

I finally got fed up with constantly stressing about money, I was sick of being broke, and swore I would fix this problem forever.

I started reading everything I could about the personal finance community to pay off my debt and save some money. In 2014 I figured out I could make money in real estate and within 18 months I had bought a foreclosure that made me more money than an idiot like me should be able to make. I started focusing heavily on real estate as a means to freedom.

I remember distinctly what it was like to have my life choices guided by insufficient resources. Not being able to afford to quit a job I hate, not being able to move to somewhere with more opportunity, being tied to the wrong people due to financial limitations. Financial freedom isn’t just not worrying about paying the bills, it allows us to design our entire life around what we enjoy,  rather than what most people do which is work just enough to fund their already existing commitments that they aren’t really that excited about. This is a problem that can be fixed and it’s not too hard.

As I started getting better at this I realized that I really enjoyed my new found freedom, and I know others would enjoy it as well. I don’t have any desire to be the most successful real estate investor on earth, I just want to enjoy my days without stress, doing things I love, challenging myself, and helping the next person find the same for themselves.

In 2020 I was making enough money in real estate to finally live on my terms, but then I found a much bigger problem than money: purpose. So I started focusing on things that brought me fulfillment rather than wealth, things like reading philosophy, and traveling the world with my camera. This blog changed too, when it started it was all about financial freedom, now it’s more about figuring out what freedom means and how to grab it. In the end I’ve learned that money only solves money problems, and most of our life’s problems are caused by own inner selves.

Let's video chat I spend a lot of time meeting people online, I'm happy to talk life, real estate, content, and I'm a motivation machine if you need it. Click the icon above to schedule at your convenience.